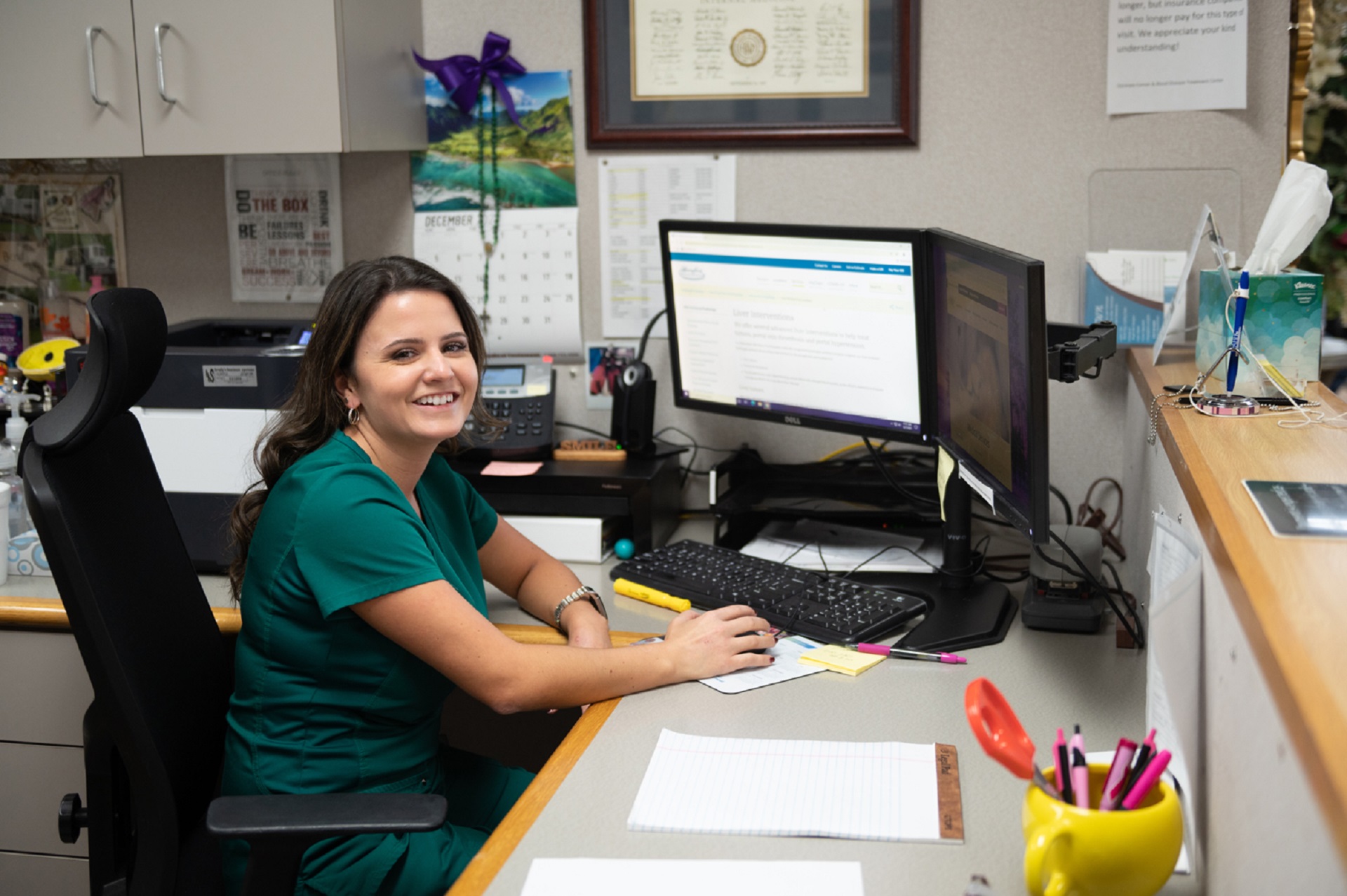 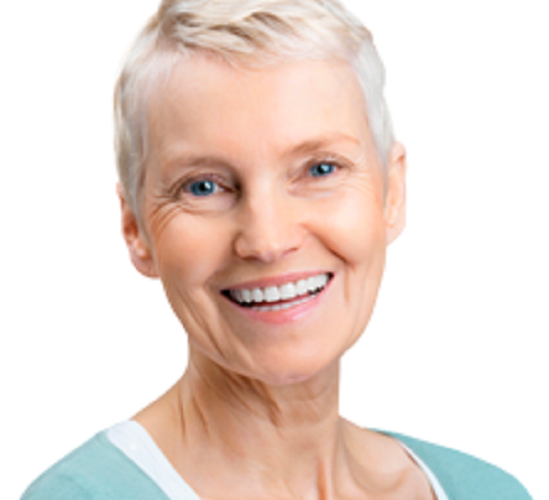 Today she is helping other women through the disease by motivating them to exercise.

In June 2001, Scanlon’s doctor found a lump during an annual exam. A mammogram and subsequent biopsy confirmed stage II breast cancer. After discussing options with her doctor, Scanlon decided to have chemotherapy and radiation.

She started her chemotherapy in July and finished in September, then began a 7-week course of radiation that November. During treatment, she experienced a lot of nausea and slept a lot. But over the course of her treatment, Scanlon says, she tried to stay positive.

I didn’t want to hear about the worst-case scenarios, she says.

Instead she leaned on her family and church family. Her daughter and grandson, who lived in Georgia , came to stay with her while she went through treatment. Her husband was unflappable throughout the process, as well.

My husband, Rob, was so great through the whole experience. He even shaved my head when my hair started to fall out, she recalls.

As part of getting ready for Strides, Scanlon joined a walking program with some of the other participants. They met every Saturday to walk.

She’s never even missed a doctor’s appointment. For the past 14 years, when I go to the doctor, she comes right in with me, says Dan, 70. I think it’s a lot easier living with someone who knows about the cancer and knows what you’re going through than to come home and have to explain it to someone who’s not totally informed.

I discovered there were huge benefits to exercising, Scanlon says, I’ve since lost 50 pounds. But the mental benefit has been even more important. It is such a big stress release.

Around the same time that Scanlon started walking, she found out about the American Cancer Society’s Reach to Recovery program, which matches specially-trained breast cancer survivors with newly diagnosed breast cancer patients to provide emotional support and guidance.

Scanlon was a natural fit.

I saw the woman I was counseling get a lot of the same stress relief from exercise, she says. Even though I was the one in the counselor role, it helped motivate me to stay on track with my own exercise.

Her advice to women who are newly diagnosed: get out there, get online, and talk to people.

I didn’t know anyone who had cancer when I was first diagnosed, she says. Now my friends call me the cancer magnet I meet and talk to people with cancer all the time. Get online. Talk to people. It really helps. 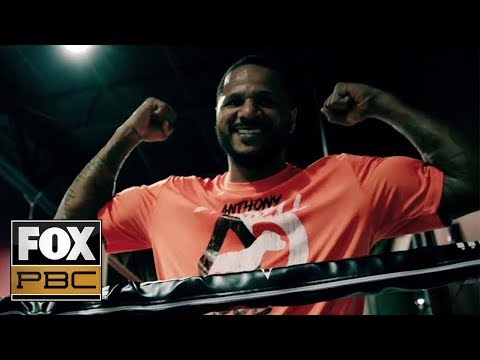 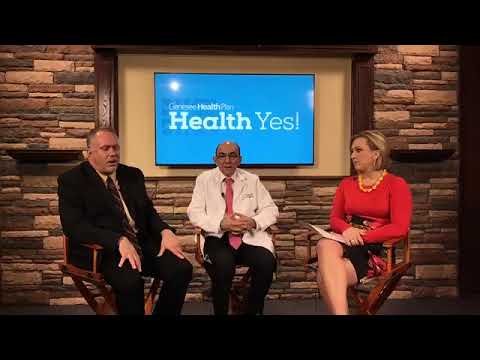 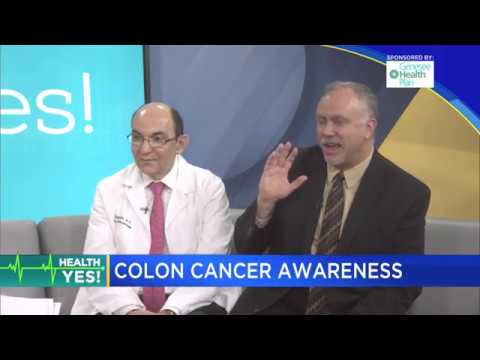 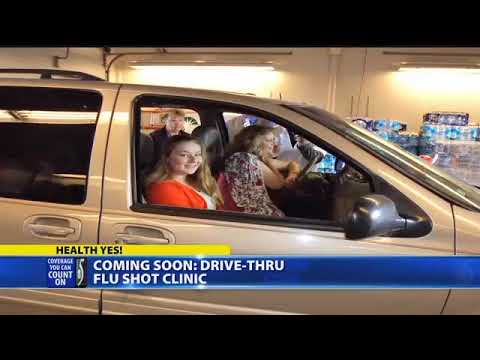